Crafts are an important activity for every child to learn to use their imagination to their fullest, and to express their thoughts and feelings. There are so many craft projects that you can make with your children that require no special skills or tools and that take less than an hour of your time. Here are 20 craft ideas that are perfect for kids who want to make something unique. 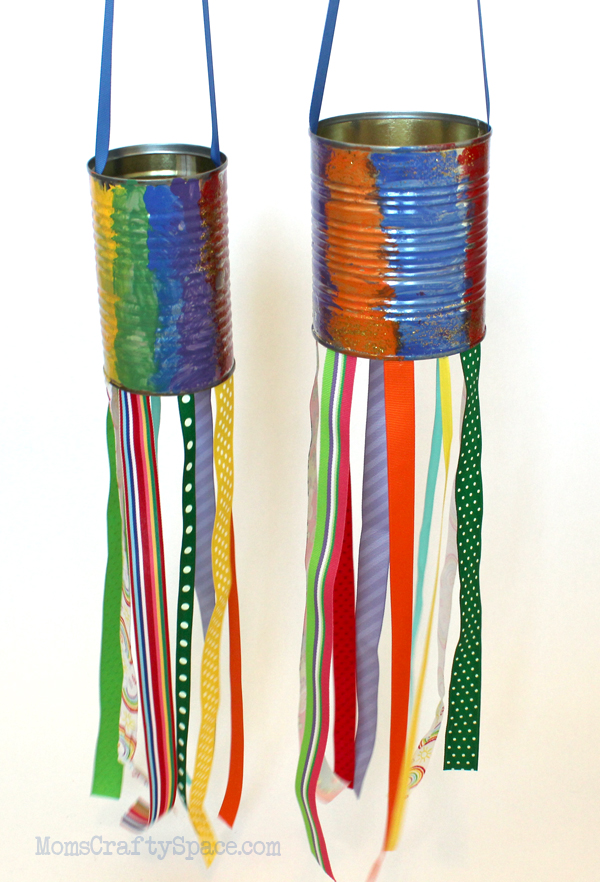 Tutorial via Happiness is Homemade 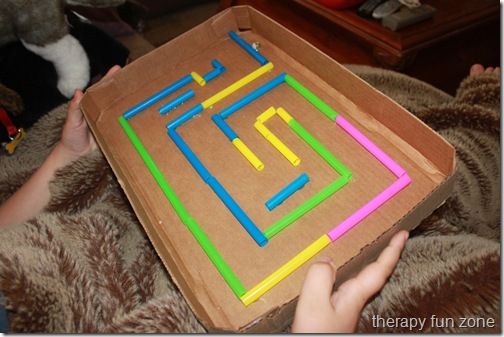 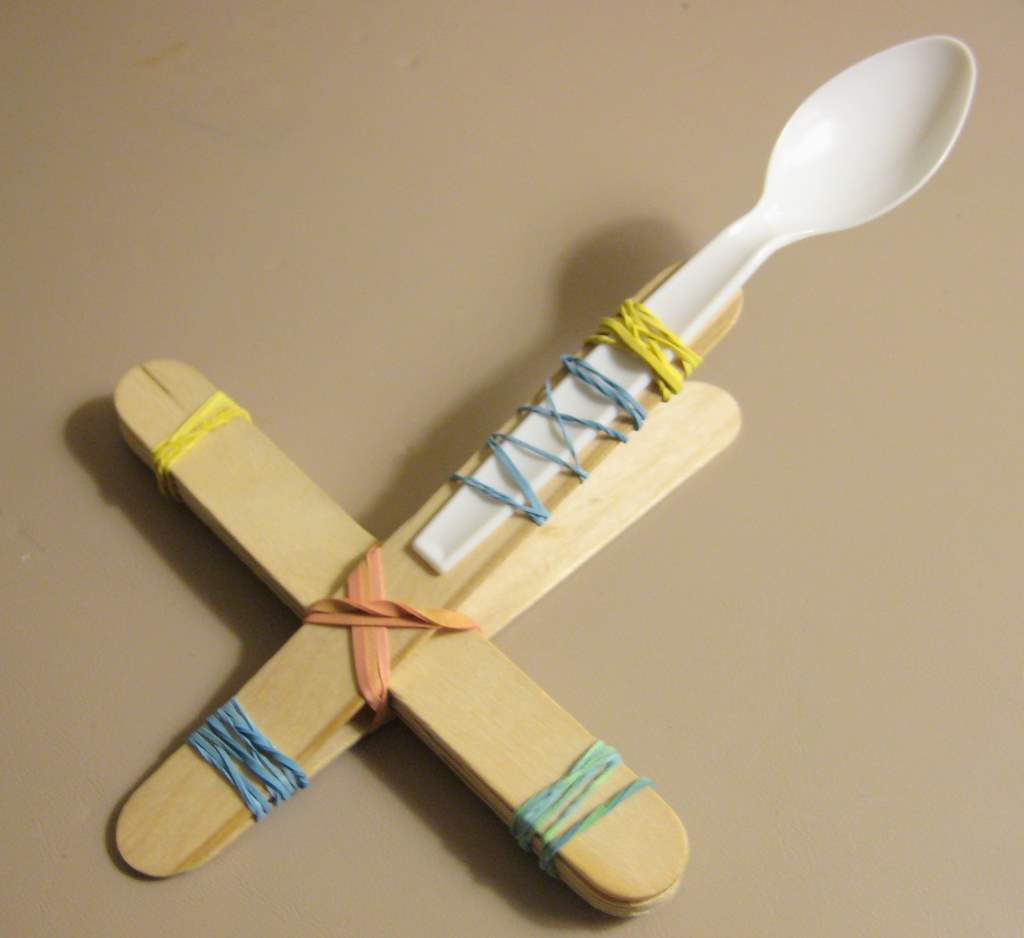 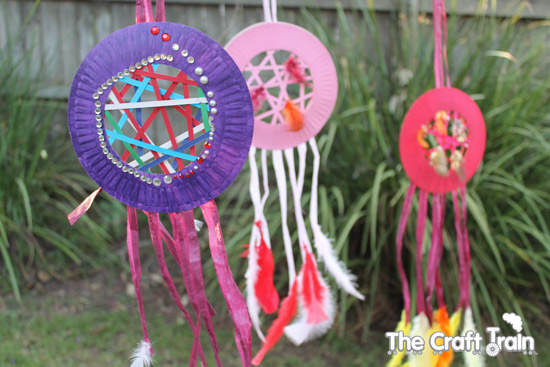 Tutorial via The Craft Train 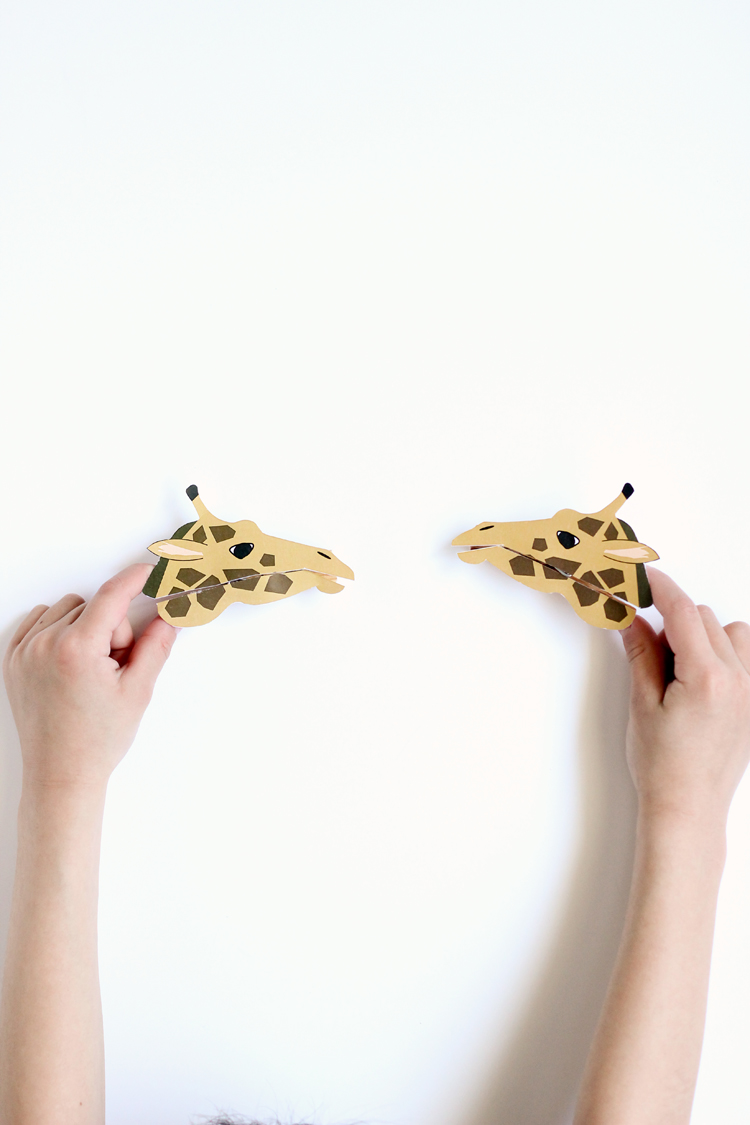 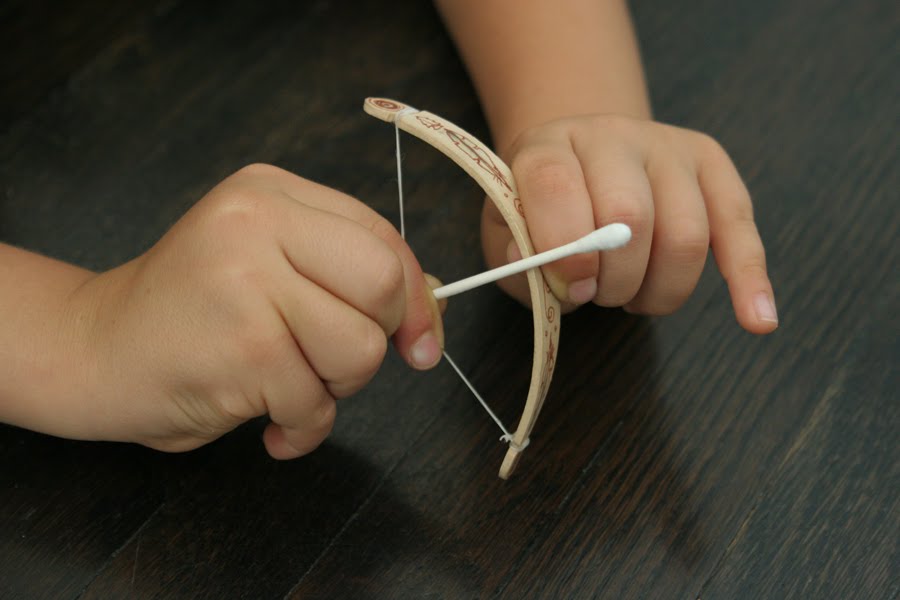 Tutorial via The Brooding Hen 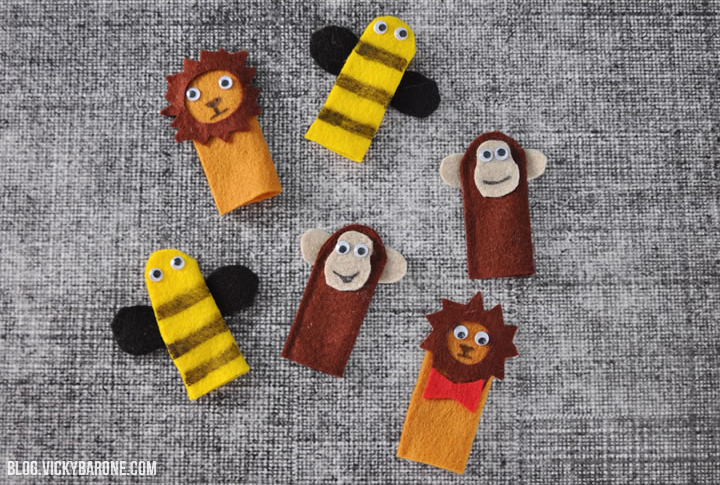 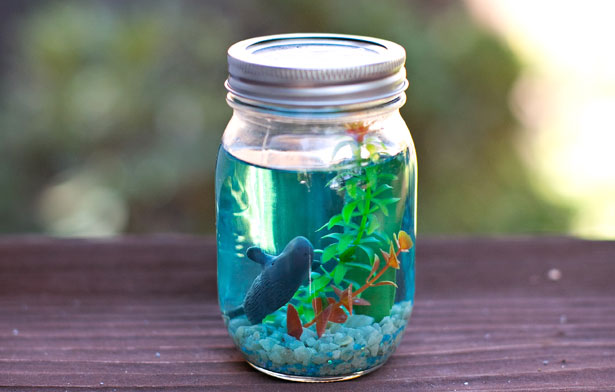 How To Do Anything